Technological change and automation are widely considered to be important drivers of rising income inequality. Yet the empirical analysis of automation’s effects on the labor market is notoriously complicated by a scarcity of high-quality data on the evolution of detailed techonologies and their linkage to specific occupations and industries where they automate human labor. A first part of this subproject will build on, and extend, a recent approach to measure the progress of automation technologies as indicated by the accumulation of patents within detailed technology categories. We will map such technologies, such as computer-aided machines, robots, or labor-saving software platforms, to the occupations and industries where these technologies will be used, and the geographic regions where such occupations and industries are concentrated. To follow the evolution of many regional labor market outcomes over time, we draw on data from the United States which provides large geographic expanse and variation. The comparison of income and employment changes across localities allows to assess how different technologies affect labor market inequality.
In a second part of this subproject, we study the impact of technological change on the aggregate distribution of income between labor and capital. In many countries, labor’s share of aggregate income has declined in recent decades, while capital income has increased. This trend contributes to rising income inequality in society since most of the capital income is concentrated among a small group of very wealthy individuals, while labor income is distributed more broadly in the population. We will draw on detailed firm-level data from Denmark to assess how much of the decline in the aggregate labor income share is due to automation, while also considering other potential determinants such as globalization, or rising power of firms in their product markets. At a longer horizon, this subproject will foster our understanding of how firms’ strategies for expansion shape the evolution of the income distribution. Indeed, whether a firm expands through labour-saving or labour-using innovations, through marketing or by raising barriers to entry will have different consequences on the income distribution. 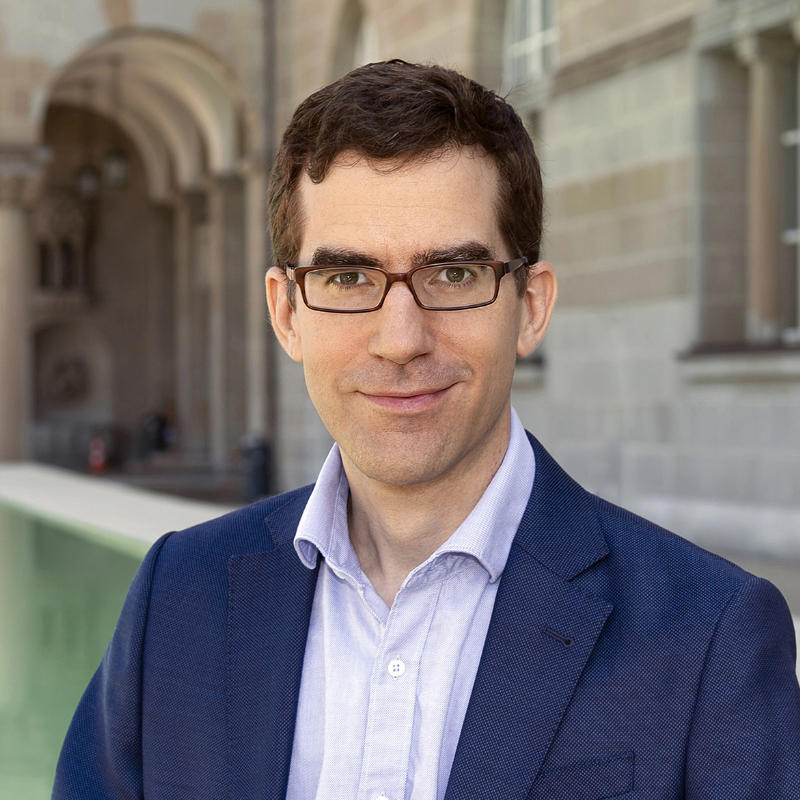 Prof. David Dorn
Director of the URPP and Project Leader
Department of Economics 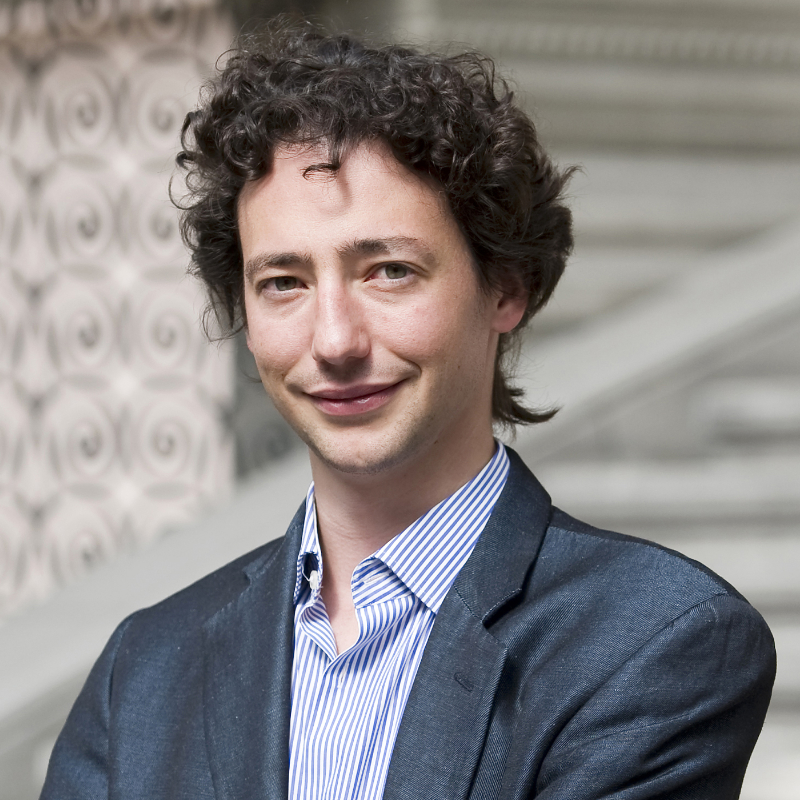 Data not yet available.

For further information about the project and data please contact: david.hemous@econ.uzh.ch