An overarching concern in debates about automation is that technology may reduce the market value of many workers’ labor services. Conversely, a much less perspective is that technology may raise the value and marketability of people’s personal data. This subproject conceptually studies what kind of economic objects personal data are, and whether property rights of personal data and the exchange of such data can produce an income that makes the average data subject economically more independent. Instead of redistributing goods by means of taxation and transfer payments within the welfare state, one may be able to readjust the economic playing field multilaterally in ways that favor economic independence and/or equality of opportunity.
We first assess how data and new types of economic roles in the IT-enabled economy map onto basic ontological distinctions and social facts. We specifically aim at establishing what kind of goods personal data are. We also investigate what economic roles can be attributed to users of digital devices as personal data producers and persona data subjects. We ask what kind of an exchange the exchange of personal data is as an exchange of goods. The project’s ontological investigations are based on metaphysics, philosophy of language, speech-act and document-act theory.
We then explore adequate structures to regulate the propitiation of personal data within given normative frameworks and give guidance for further development of regulation in the framework of a theory of distributive justice as equality of opportunity. Specifically, pre-distributive regulation of personal data property is investigated as concept and in its institutional setup. Pre-distribution targets the primary distribution of income (i.e. income before taxes and benefits), and thus differs from redistribution which targets the secondary distribution of income (i.e. income after payment of taxes and receipt of benefits). By envisioning a transformational change of the economy and the welfare state, this subproject combines high risk with a large potential for innovative interdisciplinary insight. 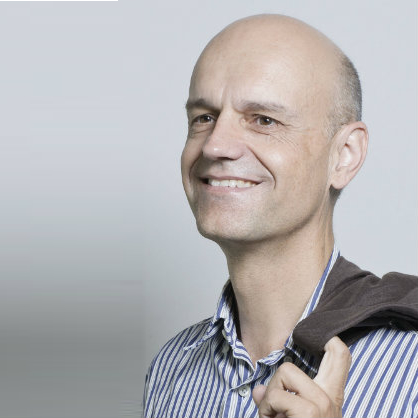 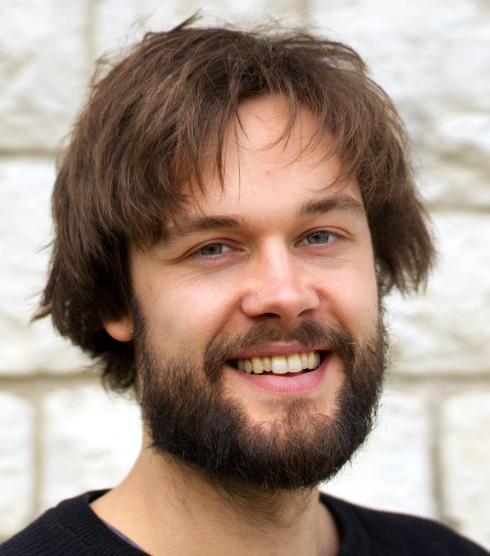 Data not yet available.

For further information about the project and data please contact: friedemann.bieber@philos.uzh.ch