The research module “Social Change” studies how social norms, self-perceptions (self-categorization, group identities) and a changing economic environment shape perceptions of inequalities and thus political demand for public policies. Thereby, this module plays a central role in the framework of this URPP as it creates a link between module “Economic Change”, which focuses on objective economic inequalities, and module “Public Policy”, which studies policy remedies. It is necessary because the objective, structural inequalities (between workers of different skill-levels, income-groups, men and women etc.) do not translate directly into perceived and politicized inequalities. Rather, this link between structural conditions and people’s perceptions, preferences and behavior is conditioned by both societal norms, i.e., the differential acceptability of inequalities, as well as individuals’ self-perception, i.e., how they perceive their own situation in the unequal distribution of resources. Both social norms and self-perceptions are, in turn, shaped by narratives, discourses and programmatic claims of social and political actors, such as political parties. In evaluating which policies will be democratically supported and effective to address inequalities, these politicized perceptions are crucial to understand. 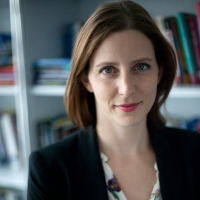 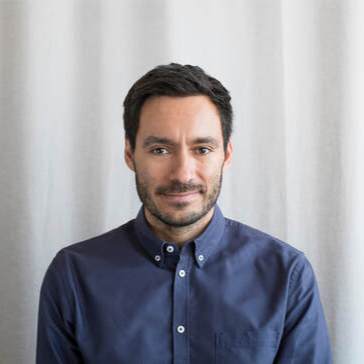 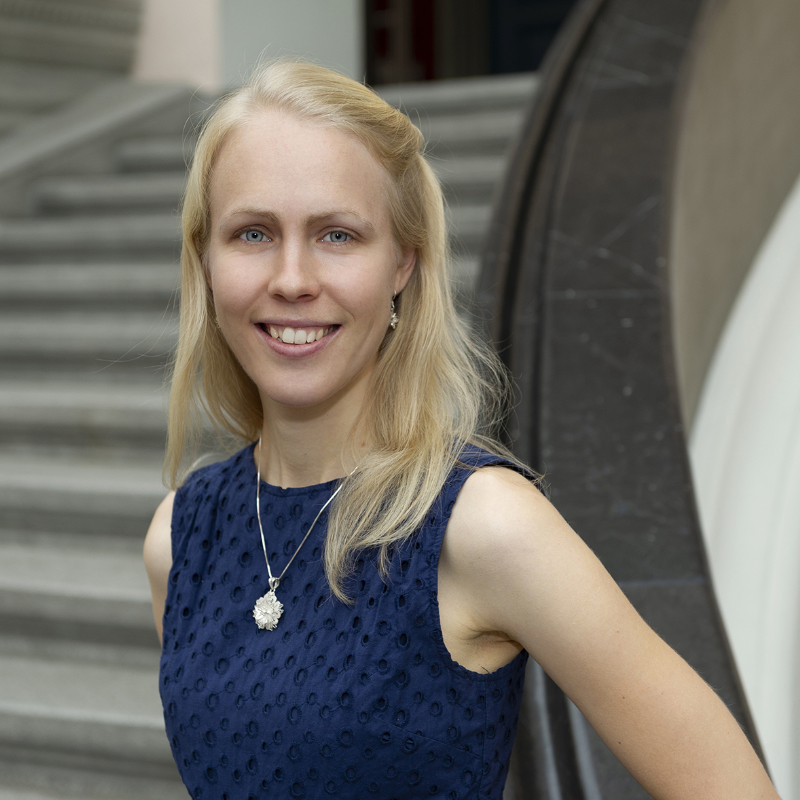 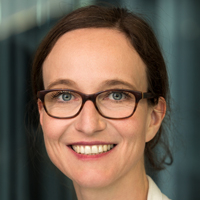 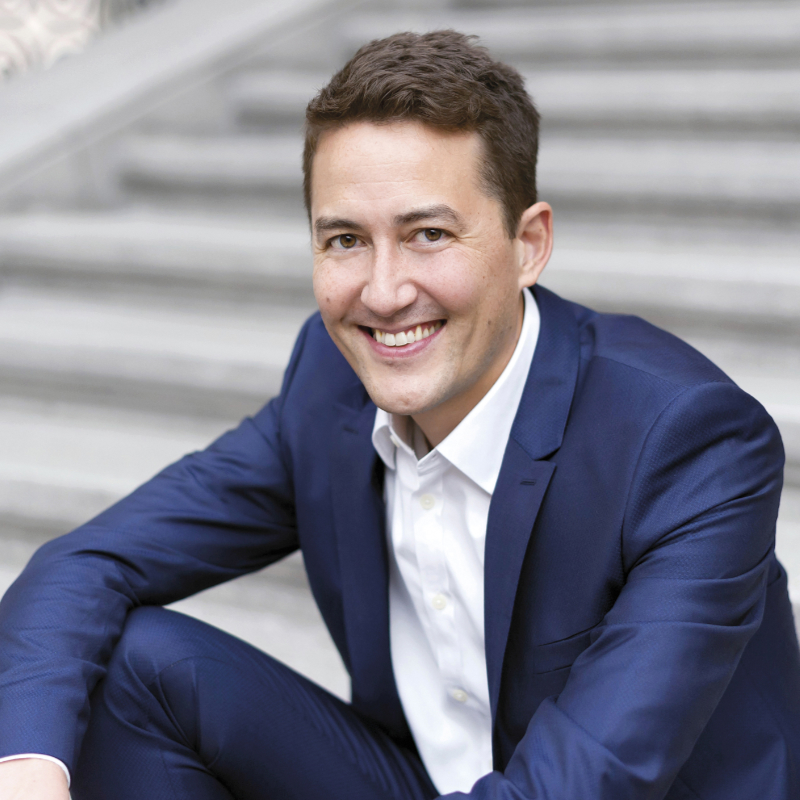