The right to equality in challenging times: A feminist perspective 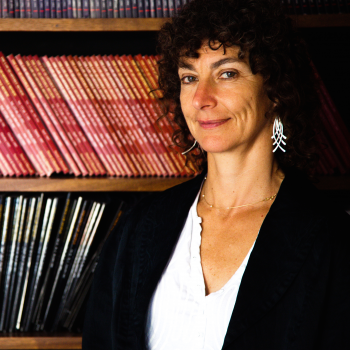 In 2015, in its ambitious fifteen-year programme Transforming the World, the global community committed itself to achieve gender equality and empower all women and girls by 2030. It also promised to reduce inequalities within and between countries. However, as 2030 grows ever closer, realizing these goals appears further away than ever. The COVID-19  pandemic exposed and widened existing inequalities, with women, racialized minorities and people living in poverty particularly badly affected. With soaring energy costs triggered by the war in Ukraine, and  the rapidly escalating climate emergency, such inequalities can only amplify.  Yet non-discrimination laws and the right to equality are well developed in many jurisdictions, including in Europe. Why, then, have such laws had such limited traction?  Is it because, as Moyn has insisted, human rights have ‘nothing to say about material inequality’?  In this paper, I argue that such a view is based on a traditional paradigm, whereby distributive inequality is regarded as a matter for the political process, while status inequality (including gender, race, disability and other protected characteristics) is seen as question of human rights or anti-discrimination law. Where distributive issues are brought into the human rights arena (for example, in the form of socio-economic rights), they are regarded as requiring only minimum or potentially ‘sufficientarian’ standards. However, this traditional bifurcation ignores the deep entanglement of status and distributive inequalities. In this paper, I present a vision of a right to substantive equality which recognizes and addresses these interactions. I argue that, since gender shapes disadvantage, socio-economic rights need to reflect the specificities of gender if they are to be capable of addressing women’s disad­vantage. The same is true for other status grounds. Conversely, material inequalities should be incorporated into anti-discrimination laws.

Part I sets out and critiques the traditional view that distributive inequality and status-based inequality inhabit separate spheres. I show how socio-economic disadvantage is concentrated among status groups, while distributive inequalities bring with them status-based harms, such as prejudice, stigma, and stereotyping. I also consider the importance of addressing both equality and poverty. Part II sets out a vision of substantive equality which includes the need to redress disadvantage and redress stereotyping, stigma, and prejudice, as well as addressing structural issues which perpetuate such inequalities, especially lack of participation and voice on the part of those who are excluded. Part III asks whether and how this approach can be incorporated into existing legal frameworks. I assess three potential routes, by examining jurisprudence in the UK, the US, India and South Africa: (i) including socio-economic disadvantage or poverty as a ground of discrimination; (ii) using the right to equality to infuse existing entitlements with a gendered perspective; and (iii) incorporating the duty to redress socio-economic disadvantage as part of the State’s positive equality duties.

Please register for the talk. 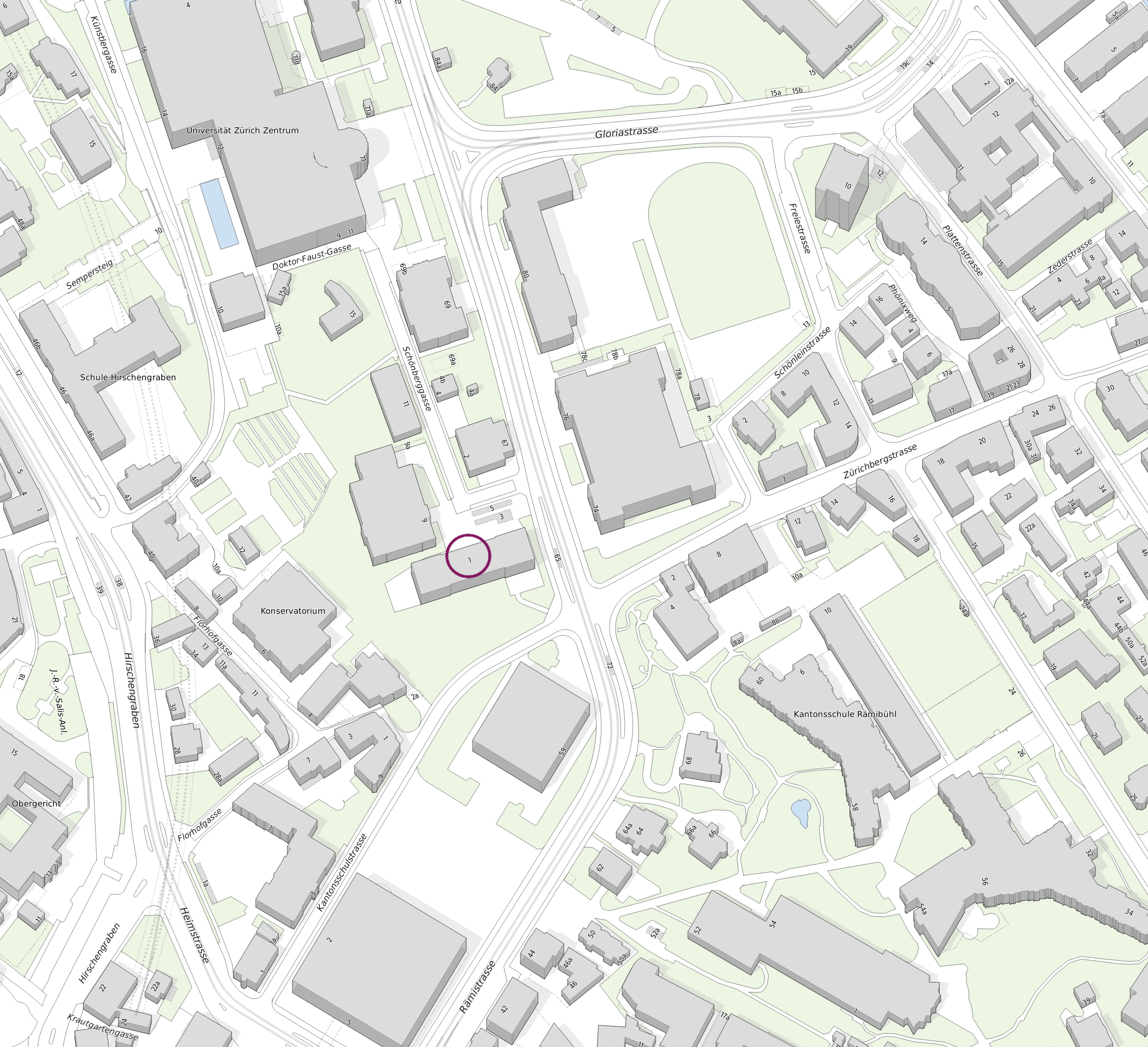 Take tram line 9 or line 5 to "Kantonsschule". The Department of Economics is located next to the tram stop at Schönberggasse 1.